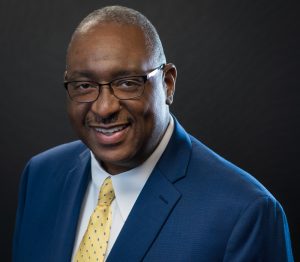 Gregory D. Johnson, MS, PHM, EDEP is the Chief Executive Officer for the Cincinnati Metropolitan Housing Authority. Selected by the CMHA Board of Commissioners for his leadership and strategic skills, Mr. Johnson will continue to build upon the agency’s legacy of providing quality affordable housing.

He joined CMHA from the Dayton Premier Management, where he accumulated 16 years of housing industry experience in a number of roles before being named CEO. During his tenure as CEO, Johnson sought creative educational opportunities to foster his impact on the dynamic growing environment of the housing industry.

Seeking creative solutions within the housing industry is a lifelong mission for Mr. Johnson, who was himself raised in a single-parent household that was subsidized. It was his personal understanding of the struggles that families’ face that led him to a career, in which he could empower individuals & families, foster a sense of community and provide access to the same positive opportunities that impacted his life.

To that end, Mr. Johnson has worked with dedication and compassion to become a strong advocate, life coach and role model for young adults. Through his volunteer work in the community, he has shared his story and shown through his example that a sense of personal and social responsibility, compassion, integrity and humility are critical to achieving life success.

Mr. Johnson’s unwavering commitment to the community is one of the reasons he has been so often recognized by his peers and associates. He has received several community and industry recognition awards from the National Association of Housing and Redevelopment Officials (NAHRO), the Greater Dayton African American Chamber of Commerce and the Dayton Chamber of Commerce.  Additionally, Mr. Johnson has been appointed to the city of Cincinnati Economic Development & Job Task Force, the Ohio Means Jobs Board, the Child Poverty committee and the local CPPC advisory board. He is a past board member of Lighthouse Youth Services.

In addition to earning a B.A. from Tiffin University and a Master’s Degree from Quinnipiac University, he also holds several industry certifications, including: 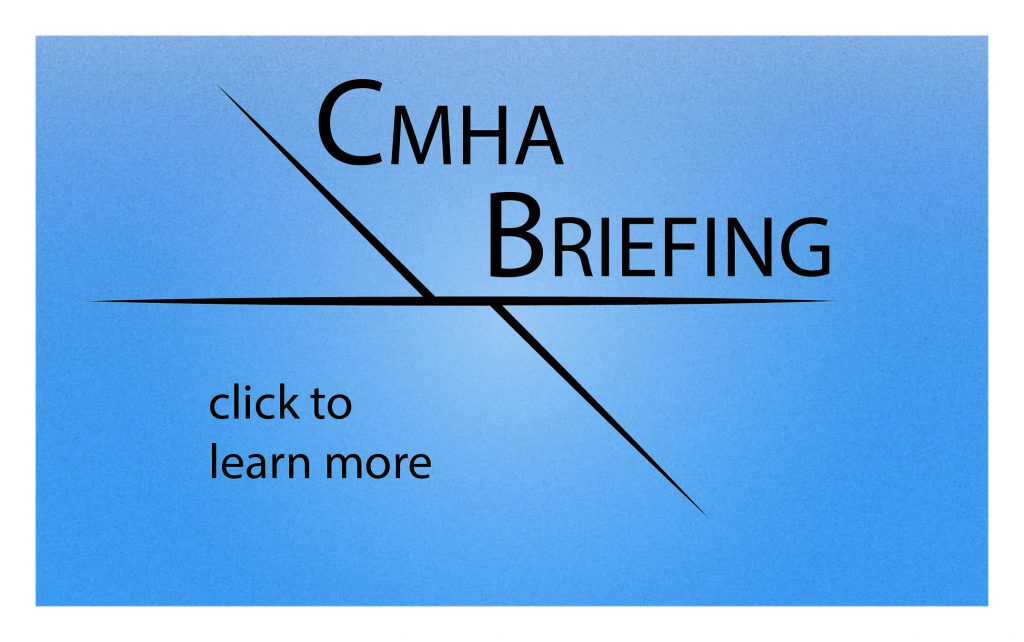